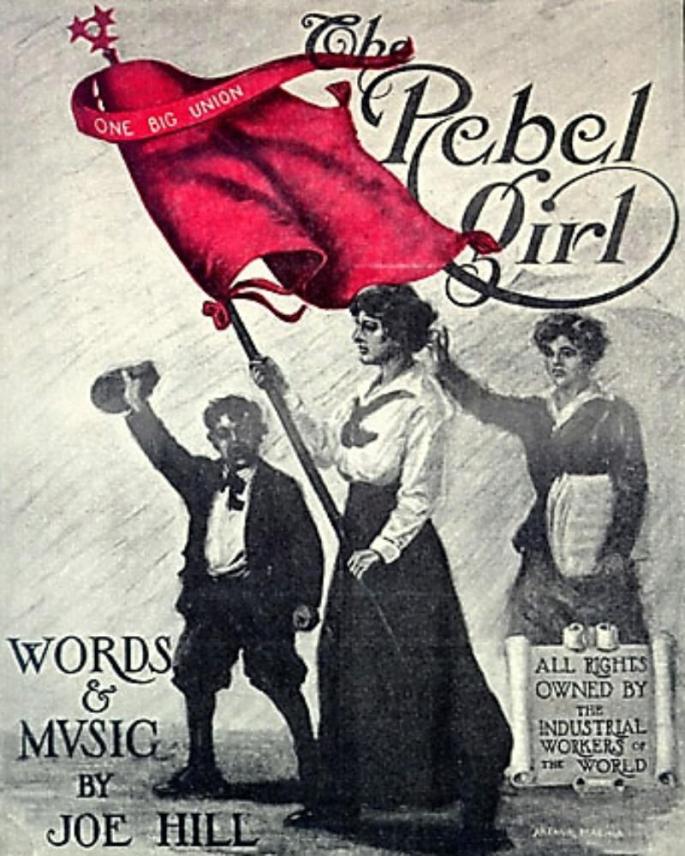 A praise poem in the bardic tradition, in honor of a fallen warrior. The form is acrostic.

Honor and memory! You who lost everything,

Even tomorrow for you shall not come.

All of us drink to you, drinks have been poured for you,

Tales will be told of you, though you are gone.

Honor and memory! Fear could not crumble you,

Even though, howling with hatred, they came.

Armed with their clubs and knives, clothed in their fear and lies,

Theirs was a coward’s pride, reeking of shame.

Honor and memory! Marching so splendidly!

Each of your comrades, and you, soon to fall.

Raising the banner of Parsons and Haymarket:

Harm to one worker is harm to us all.

Envy so murderous took you away from us.

You weren’t the first, and you won’t be the last.

Envy shall not prevail! Fascism falls and fails!

Raising our fists, we cry: They shall not pass!

Christopher Scott Thompson became a pagan at age 12, inspired by books of mythology and the experience of homesteading in rural Maine. A devotee of the Celtic goddesses Brighid and Macha, Thompson has been active in the pagan and polytheist communities as an author, activist and founding member of Clann Bhride (The Children of Brighid). Thompson was active in Occupy Minnesota and is currently a member of the Workers’ Solidarity Alliance, an anarcho-syndicalist organization. He is also the founder of the Cateran Society, an organization that studies the historical martial art of the Highland broadsword.

Reminder! All our print and digital works, including Christopher Scott Thompson’s book Pagan Anarchism, are 20% during August. Use code NOWAR at checkout.

2 thoughts on “Praise for the Fallen”