“Reason will not decide at last; the sword will decide.
The sword: an obsolete instrument of bronze or steel,
formerly used to kill men, but here
In the sense of a symbol.”—Robinson Jeffers
Having dug into the dark water and thick peat, stinking with thousands of years of decaying sacrifices, strewn with half drowned bones, and bits of flesh preserved, I have come to the sword at last. Held aloft, with the ghosts behind me. The sword is the earth, the land itself. And its fire burns with a heat that will blow the world to pieces. Destruction upon the wings. For victory in battle, the sword bears the Tyr rune. Victory comes through dismemberment. We must lose in order to win. The wolf is bound by freely giving the sacrifice of blood, of ruin. Those who fear the sword will be the first to fall beneath it’s blade. The sword is the steward of the bloody and of those whose bodies have bled from wounds that will not heal. Ah, that we should curse the sword for teaching us what we are! 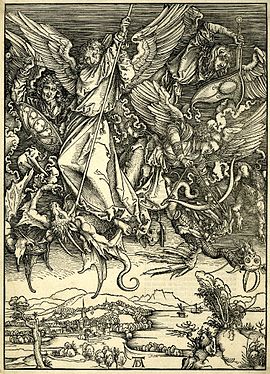 The sword is the land. The sword is love and love for the wild. It is the love of waves that crash down upon the shore with an unquenchable fury, until it has ground cliffs into dust. It is the love of the mountain, whose heart is iron. It is the love of the grove, where beauty was given to oak and wicker. It is the love of the stars, forever exploding in the abyss of space. What shall be said of man? It shall be said that he was “Prince of the plunder, / The unrelenting warrior to his enemy; / Heavy was he in his vengeance; / Terrible was his fighting.” Who dreams of a world governed by a kinder, gentler god dreams of desolation. Who dreams of reason and the triumph of justice will forever dream in vain. Thus we must give our love to the severed hand, though we mourn its loss. For the part that is mutilated is still a part of me and I will not shun it. Wholeness is not what it appears. There is agony in wholeness, though its absence contains a sorrow to break the world.

Humanity is a grotesque enough thing without becoming torn apart by its dreams of a world for which it was never destined. Nevertheless, techno-industrialism promises humanity godhood. Not the bloody commingling of flesh and spirit but the mechanistic arrangement of parts. Isolation, alienation. An ordered world of a compartmentalized humanity. Only be separating itself from the spirit of life can that world be achieved. And what would be left of us by then? What manner of stunted, deformed creatures would still breathe to wander the golden palaces we strive for? The sword is obsolete to the world builders of today and tomorrow. Theirs is a weapon more subtle and dreadful by far. Industrialism had no use for the sword. Those of ages past longed for nothing than to die whole and to dissolve within the heart of the world. To put aside the sword is to curse ourselves even beyond the mark we bear from birth. For the sword is love. 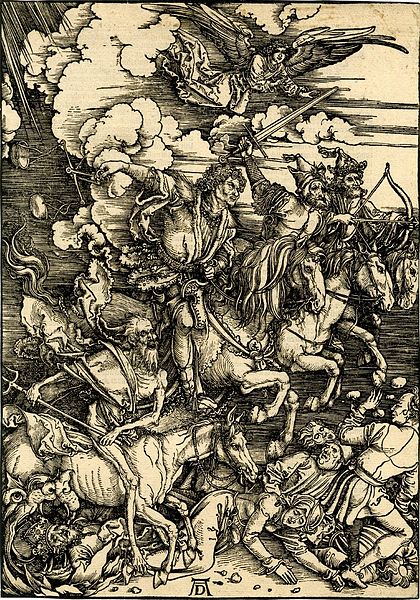 I speak to my son and my daughter, my own Life and the Everlasting Strength of Life. What a world you will face. Dark when I was born, dark when the earth was born, dark when the storms come, dark when our home is buried beneath the dust, dark when the stars fade in the sky, and the universe grows cold. The trouble is coming, the trouble is here. It has been here for longer than we know. And the world and humanity will grow more rotten in your time and in the time of your children to come. Lies notwithstanding we have always known that the gods are not full of boundless love and forgiveness. Love yes, forgiveness perhaps. But they do not rule from on high, dispassionately directing our hands with the calm patience of an endlessly benevolent parent. No, the gods are as cruel as they are loving. And to be born into the world is to accept the law of the sword and the bloody claw. And to strive for something other, to strive to bury the sword and shatter the shining blade is to deny the gods and deny their love. My children inherit a world of ruins, a landscape of bones. They will struggle and fight and they will be unrelenting in their battles and they will bring vengeance and fury. They will be demons in a world of monsters. And the sword will guide them.
Through it all, they will see, as I have seen, the staggering beauty of the iron grey sea. The stars shining in a limpid pool. The sun rising over the piney hills. Beauty, yes. And meaning. The meaning of the cosmos and the secrets of the gods themselves. All these things lie in the simplest, most quiet moments. The whispering trees, stirred by the gentle wind. We are never alone. We stand, sword in hand, and commune with the forces. A vision of humanity perfected is a vision of solipsism. Imperfect but whole, we are a part of that which is beyond us. Only if we listen and respond. For there will always be a voice that echoes in the heart, which can speak in the tongues of rivers and mountains. Even as the floods bear down upon us and threaten to sweep our world away, the gods will talk to us if we listen.

Love the sword, for it is who we are. And in that truth lies our link to the cosmos and self beyond the self. To look in upon humanity, to take the ideologies and madness of our society at face value, is to be damned. It is to live in a desert of our own making. If salvation awaits us, if the gods offer clemency for our many crimes, it can only be sought upon the thundering cliffs and the murky woods.

“The world’s in a bad way, my man,
And bound to be worse before it mends;
Better lie up in the mountain here
Four or five centuries,
While the stars go over the lonely ocean.”—Robinson Jeffers