“Much of the European revolutionary tradition traces itself back to the 18th century, including the first stirrings of anarchist philosophy as we now know it. Much of the neopagan and occult tradition as we now know it traces back to the same era, and not at all coincidentally as author Erica Lagalisse demonstrates…” A review of Occult Features of Anarchism: With Attention to the Conspiracy of Kings and the Conspiracy of the Peoples. 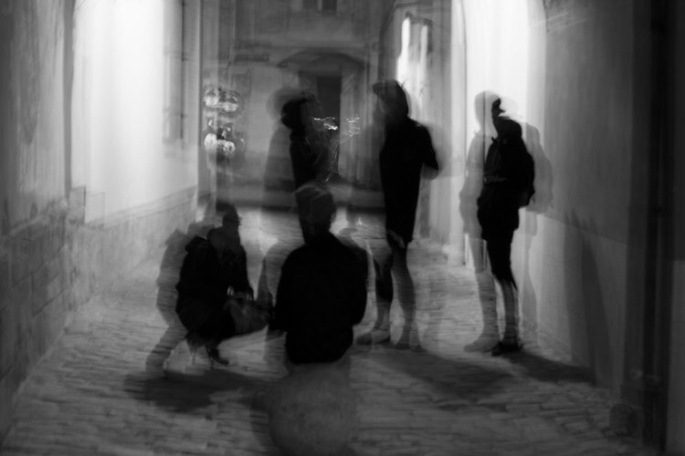 (Gods&Radicals is moving! Please click here to read this full article on our new site, and remember to change your bookmarks!)