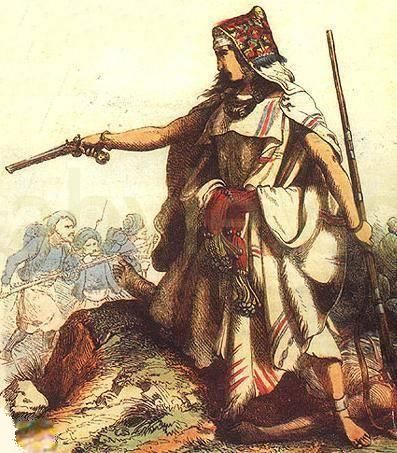 On Friday, 20 March, 2015, to celebrate the Equinox, we’ll open with an essay by Jason Thomas Pitzl, founder and former editor of The Wild Hunt, about ‘respectability politics.’

We’ll continue to feature pieces every Friday and Tuesday until our full launch on Beltaine/May Day.

Over the next few weeks, look forward to essays from Asa West, Sean Donahue, and Judith O’Grady among others, as well as poetic pieces from Lorna Smithers and Alan Evans.  Every Sunday we’ll let you know what’s coming, as well as pointing out relevant writing from elsewhere.

‘Till then, here are some links worth your attention:

California is running out of water.  So is Sao Paolo.

Brennos at Strixian Woods examined the relationship between the spiritual and the political.

And someone left a pig’s head in a pentagram outside a police guild-hall in Montreal. Perhaps they were inspired by this recent compilation by a fellow Canadian witch?

And this week’s quote:

We are often told that the poor are grateful for charity. Some of them are, no doubt, but the best amongst the poor are never grateful. They are ungrateful, discontented, disobedient, and rebellious. They are quite right to be so.

–Oscar Wilde, The Soul of Man Under Socialism